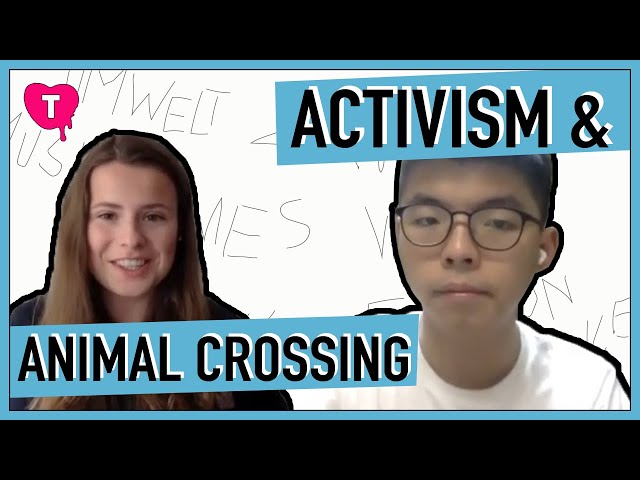 Joshua Wong is a Hong Kong student activist and politician who serves as secretary-general of pro-democracy party Demosistō. Wong was previously convenor and founder of student activist group Scholarism. Internationally known for his prominent role during the 2014 Umbrella Movement, he was convicted and jailed for six months for it on August 2017. His major influence on Hong Kong’s pro-democracy movement resulted in his inclusion in TIME Magazine’s Most Influential Teens of 2014 and nomination for its Person of the Year 2014, recognition by Fortune magazine as one of the world’s greatest leaders in 2015, and, in 2017, plans for nomination for the Nobel Peace Prize.