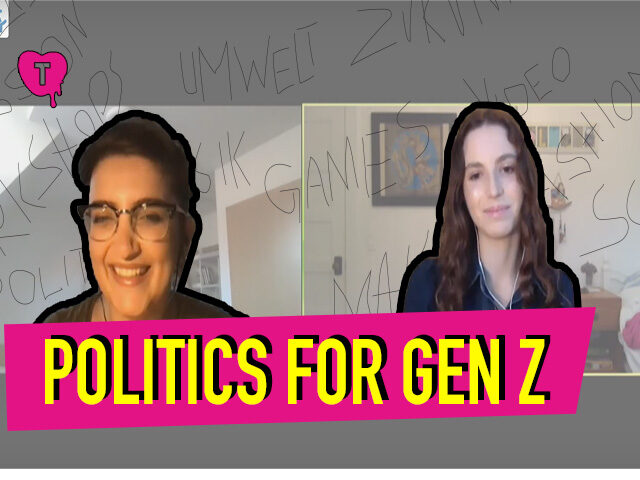 News(letter) is the shit: Politics for Gen Z

Olivia Seltzer is the 16 year old founder of The Cramm, an online news outlet designed for Gen Z. Olivia has written over five hundred newsletters for The Cramm, been featured in Teen Vogue, the TODAY Show, and NPR, as well as quoted in Forbes and The Economist, and has accumulated readers in over 100 countries around the world with a monthly viewership of 2.5 million. She has interviewed and connected with a multitude of inspiring young people, and traveled to different college campuses starting a grassroots movement to educate the world’s future. Her goal? Changing the world – one Cramm at a time – and creating activists out of the next generation by informing them about the world’s happenings.